A Message from viaSport and Canadian Sport Institute Pacific 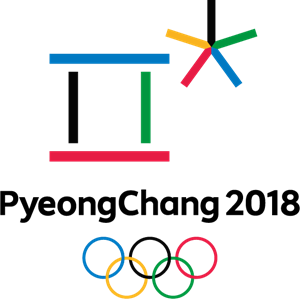 The Olympic Winter Games in PyeongChang are starting soon – February 9-25 – and we couldn’t be more excited, particularly since 63 of Team Canada’s athletes have a connection to British Columbia. This equates to a remarkable 28% Canada’s Olympic Team being linked to B.C., an impressive number considering the province only makes up 13% of the Canadian population.

This is also a significant increase from the 19% of B.C. connected athletes who competed at Sochi 2014, highlighting that more and more athletes and National Sport Organizations are choosing to live and train in British Columbia. With sustained investment from Sport Canada (through the Own the Podium Program), National Sport Organizations and the Province of British Columbia, the Canadian Sport Institute Pacific (CSI Pacific), viaSport and its Regional Alliance partners play an integral role in supporting young athletes and coaches from every corner of the province in attaining their goals. Specifically, B.C. athletes competing in this Winter Olympics are coming from 16 geographically diverse B.C. communities, a direct result of the province’s commitment to make community sport accessible to all British Columbians.  By creating the environment to participate locally, athletes have the opportunity to develop in many different sports. Those athletes who pursue the performance pathway can access programs and services provided by CSI Pacific and viaSport’s Regional Alliance partners in their regions.

This level of support from across the province produces powerful results.  During the Rio 2016 Olympic Summer Games, Canada took home a record 22 medals, of which an incredible 50% were won by B.C. affiliated athletes.  B.C. athletes are looking to make a similar mark on the slopes and in the rinks in PyeongChang.

There are numerous reasons for B.C.’s prominent position on the national sport landscape. These include:

CSI Pacific will be keeping you up to date on the progress of all athletes with a B.C. connection competing at PyeongChang 2018.  Visit www.csipacific.ca for daily results from these athletes, as well as additional information about them, including their hometowns, social media channels and competition schedules.

“We are extremely proud to work with so many amazing athletes living and training here in British Columbia,” says CSI Pacific CEO Wendy Pattenden. “Having watched them work so hard for these Games, we can’t wait to see their performances in South Korea.  It’s particularly gratifying to see the number of athletes increasing with every set of Games.”

”The number of B.C. athletes representing Team Canada in PyeongChang is a direct result of the strong provincial sport system viaSport is guiding,” states viaSport CEO, Sheila Bouman. “These kind of results would not happen without the positive first experiences in sport offered through the provincial and local sport organizations.”

With the BC Winter Games slated to take place in Kamloops February 22-25, there is more than just the Olympics on the landscape for B.C. sports this month!  To keep up-to-date on all other exciting sports events in the province, visit www.viaSport.ca.

Click here for a full list of B.C. athletes competing at PyeongChang 2018. For a complete listing of all athletes, visit www.olympic.ca/team-canada.

The Winter Paralympic Winter Games are just around the corner, as well, with Opening Ceremonies on March 9.  Once Canada’s Paralympic Team is announced, we will also share the B.C. athlete details with you.

Your continued support of B.C.’s sport system is greatly appreciated.  Each of you has supported our athletes and coaches throughout the province to get to where they are, and are currently helping others achieve their goals, as well.  You are all an important part of B.C.’s Olympic success. 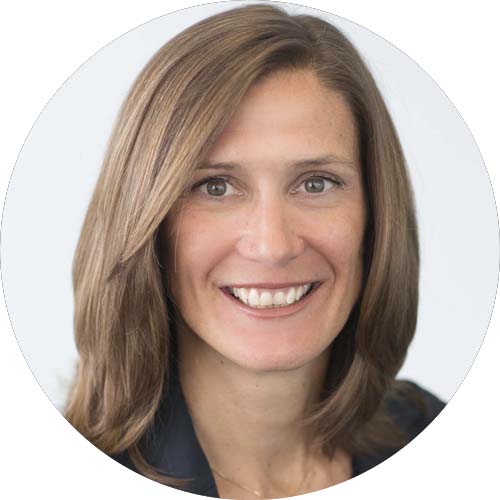 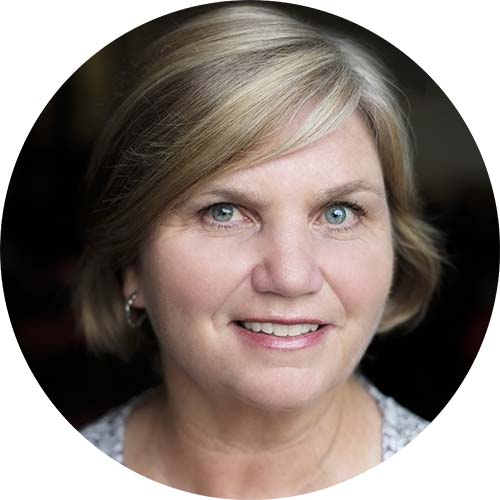